Celebrated in America, censored at home 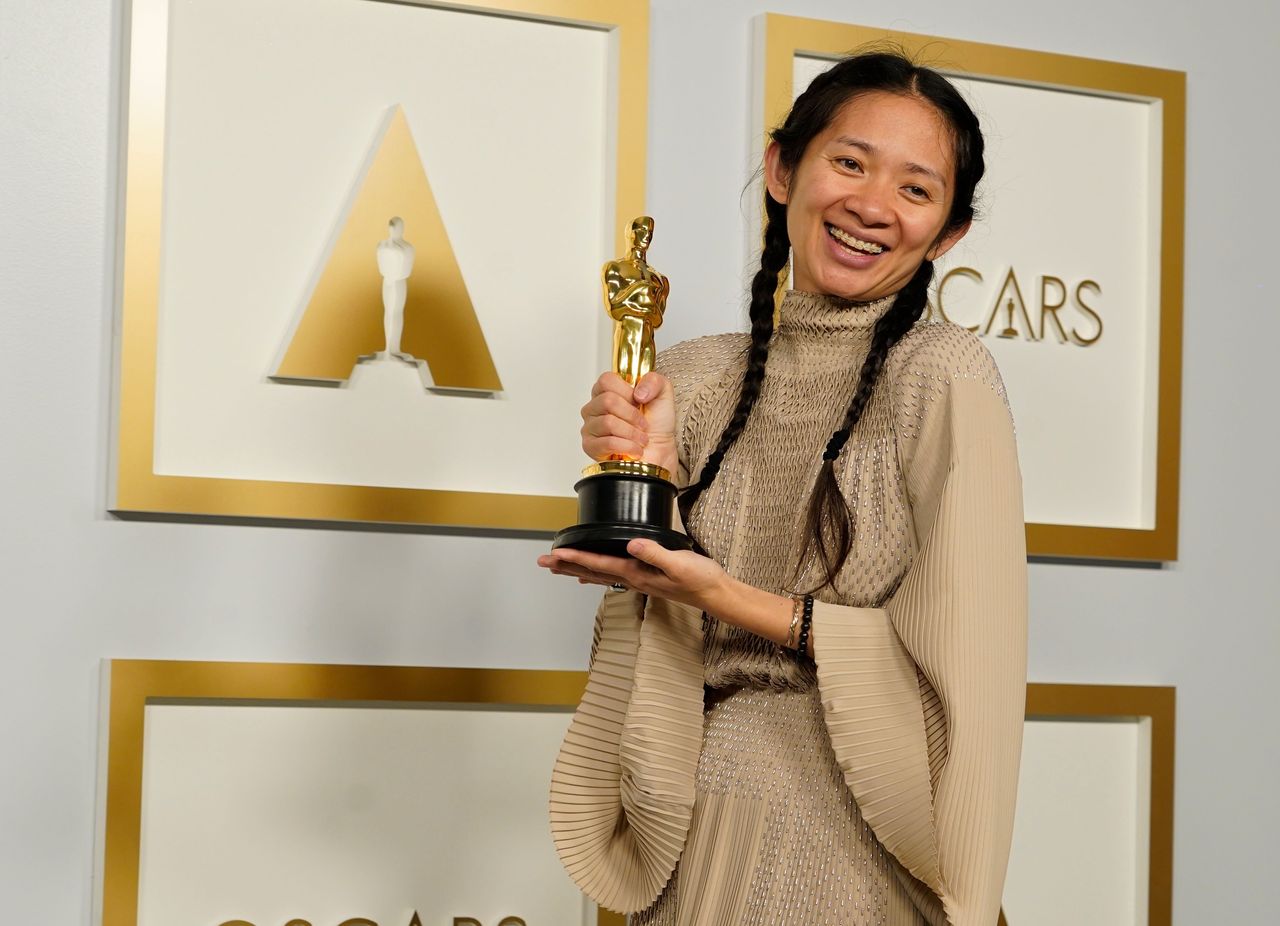 How delicious that "Nomadland" director Chloé Zhao was celebrated in April by her adopted homeland even as she was canceled in the country of her birth. It seems that eight years ago she had the temerity to describe the People's Republic as "full of lies." Xi Jinping doesn't permit for that sort of talk, so the Chinese press obediently ignored her triumph and the delighted comments on Chinese social media were scrubbed as soon as the censors woke up in the morning.

All honor to Ms. Zhao, born in Beijing but lucky enough to come to America with her parents when she was in high school. She graduated from Mount Holyoke in the days before elite colleges began to discriminate against Asian-Americans because they're so smart they take places that should go to more favored minorities. I'm happy for her sucess, but I won't be viewing "Nomadland" because -- of course! -- it's all about how badly workers are treated in the United States. That's the mission of the Academy of Woke Motion Pictures. Instead of entertaining us, the Oscars scold us for our sins, while celebrating Hollywood's superior virtue. "Academy nominations used to say, 'Look what great movies we make,'" explains television host Bill Maher. "Now they say, 'Look what great people we are.'"

The 'Flying Tigers' of Hong Kong

The American Volunteer Group has always been popular in China, which has applied the AVG's fighting name to a basketball team and other uplifting activities, including Hong Kong's SWAT team. Its primary duty these days is to suppress dissent from Hong Kongers who yearn for the freedoms guaranteed when Britain handed its colony back to Beijing. So the so-called "Flying Tigers" strut their stuff at regular intervals, most recently in what was called a a counterterrorism display at the international airport, as shown in the South China Morning Post.

Books of the month

Annals of the Flying Tigers
Annals of the Brewster Buffalo
Annals of Poland: war and exile, 1939-1948
Japan at War, 1931-1945
Annals of the Chinese Air Force
Glen Edwards and the Flying Wing
Remembering Bluie West One
Annals of Vietnam
War in the Modern World
Plus these excellent places to look for more:
The Warbird's Book Club
Daniel Ford’s books
The Piper Cub Forum

Posted May 2021. Websites © 1997-2021Daniel Ford; all rights reserved. This site sets no cookies, but the Mailchimp sign-up service does, and so does Amazon if you click through to their store.